Simultaneously with the holding of the UN Biodiversity Conference, the IED organized a conference on 14 October 2021, in San Marino, to discuss the challenges and opportunities for Europe to preserve Biodiversity. The Conference was organised in cooperation with Repubblica Futura, in San Marino and was attended by 50 participants. It was simultaneously broadcasted live on the IED Website.

Biodiversity is of utmost importance and in the last decades we have witnessed an increase of the dialogue and actions taken towards preserving it.

Florence Wijsbroek-Tsvetanova
Acting together to preserve biodiversity in Europe? Regulatory framework of the European Union, Member States and the place of stakeholders in the actions

Outline of the Event 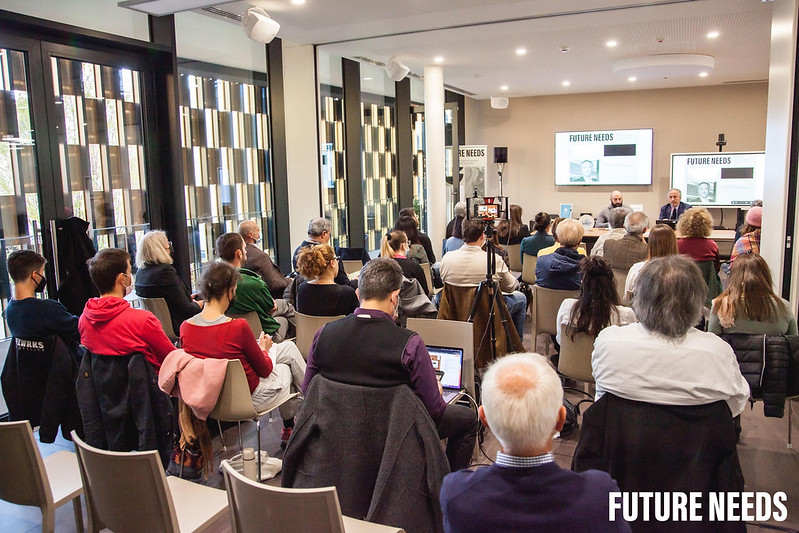 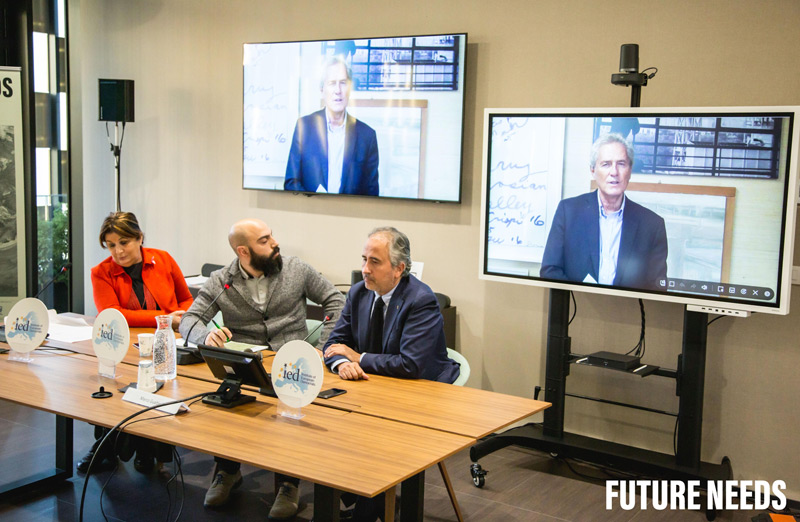