The Institute of European Democrats is headed by an European Board of Directors. 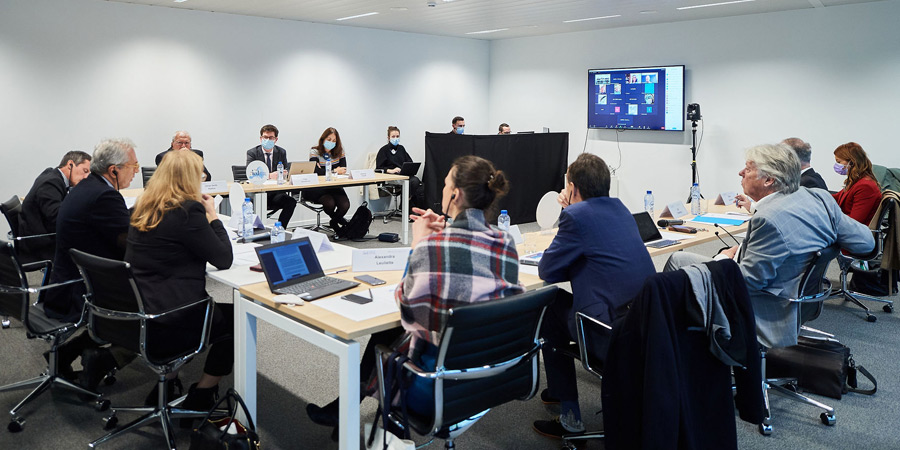 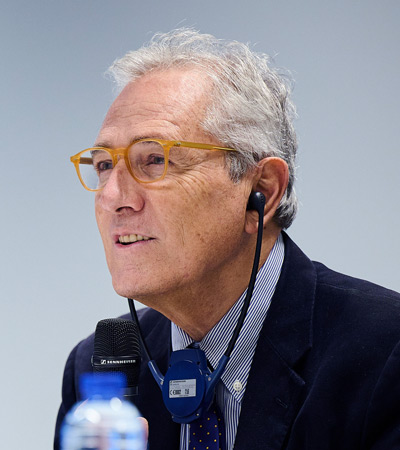 Francesco Rutelli was born in Rome in 1954.

He is the President of ANICA (National Association of Cinema, Audiovisual and Multimedia Companies), elected in 2016, and re-elected for the 2020-2022 term. Deputy Prime Minister and Minister of Culture of Italy (2006 - 2008). Mayor of Rome for two consecutive mandates (1993 - 2001), elected with the highest popular support ever.

Member of the Italian Parliament from 1983 to 2013; five times elected in the Lower House, once in the Senate. Member of the European Parliament (1999-2004). He founded in 2004 the European Democratic Party together with François Bayrou - as the leaders at that time of the Italian 'Democracy is Freedom-La Margherita' and the French UDF. In 2007 he contributed in 2007 to the establishment of the Institute of European Democrats.

He leads many international initiatives in the fields of culture, creative industries and Cultural Diplomacy. He is President of "Priorità Cultura" ("Culture First") which is a Member organisation of the Institute of European Democrats. 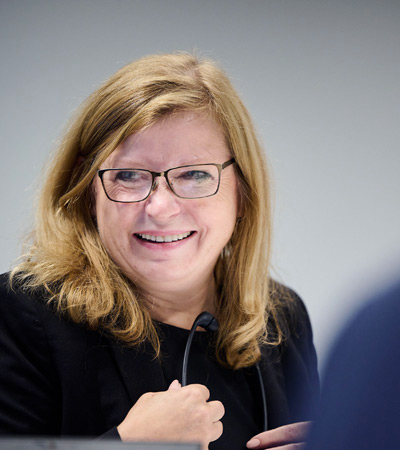 She is Deputy Federal Chairwoman of the Freie Wähler Party (Free Voters), which is Member of the EDP and IED. As a Member of the State Executive Committee of the FREE VOTERS Party, she is responsible for the collaboration with the EDP and she also acts as the interlocutor of the governing party of the Free Voters in the Bavarian State Parliament and Ministries. 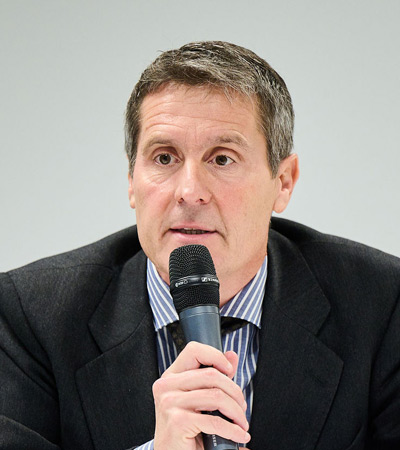 Mikel Burzako is currently Member of National Committee, in charge of Foreign Affairs, in Basque Nationalist Party (PNV), which is a member organization of the IED. Prior to this appointment, he was the Representative of the Commonwealth of Pennsylvania in Spain and Portugal, Director of Coordination in Presidency of the Basque Government and earlier Director for Foreign Affairs and Director of the Development. He was living for seven years in Chile as Head and Director of the Basque-Chile Foundation for Development. Burzako received his degree in economic science and business administration from the University of Deusto and has done several training programs internationally. 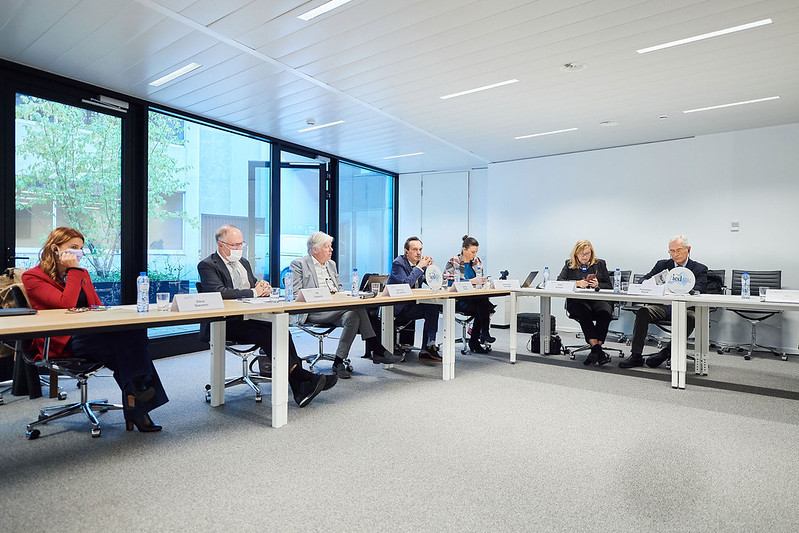 The EU and IED