Through this report, the IED wishes to share the topics and findings of the activities conducted in 2019.

A crucial challenge for the future of cities and communities, ecosystems and the heritage, in our world upset by the Covid-19 Outbreak

Young Europeans: how to act on the Climate crisis?

Young Europeans: how to act on the Climate crisis? 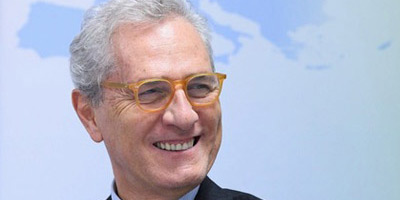 Francesco Rutelli, President of the IED-Institute of European Democrats

Seventy years after the Schuman declaration that must be remembered as the founding text of the European integration, its opening sentence is still more than ever valid.

If I am allowed to paraphrase it, I would like to share this call: "Health and safety of European citizens cannot be safeguarded without the making of creative efforts proportionate to the dangers which threaten it." 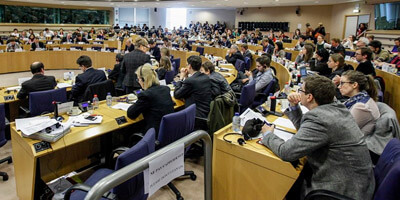 In order to contribute to develop a political debate at the EU level, where alternative policies confront each other, the IED is organizing conferences and seminars where politicians, experts, EU and national officials, academics and others can discuss critically. The majority of our events are organised in the EU Member States instead of Brussels, in order to bring the European debate closer to the EU citizen.