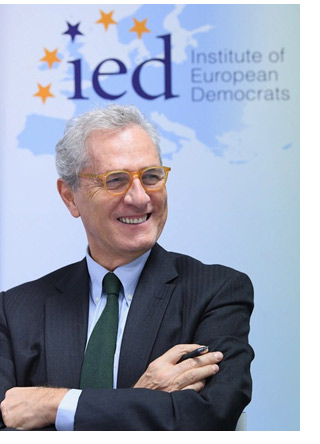 The Institute of European Democrats held its general assembly on 29 November 2019 in Paris. The members of the board have elected Francesco Rutelli at the head of the Institute.

A former mayor of Rome and former Minister of Culture of Italy (2006 – 2008), he currently leads many international initiatives in the fields of culture, creative industries and Cultural Diplomacy. He is the President of "Priorità Cultura" ("Culture First") which is a Member organisation of the Institute of European Democrats.

He founded in 2004 the European Democratic Party (EPD) together with François Bayrou – as the leaders at that time of the Italian 'Democracy is Freedom-La Margherita' and the French UDF. In 2007 he contributed to the establishment of the Institute of European Democrats, which is the political foundation affiliated to the EPD

The Members of the IED Board also elected Gabi Schmidt, member of the Bavarian Parliament and representative of the Freie Wähler Party, as Vice-President of the Institute.

Mikel Burzako has been elected Administrator délégué of the Institute. He is currently Member of National Committee, in charge of Foreign Affairs, in the Basque Nationalist Party (PNV), which is a member organization of the IED.

The new team intends to focus the activities of the Institute in 2020 on 6 key priorities which will shape the EU agenda and match the preoccupations of the citizens across Europe: 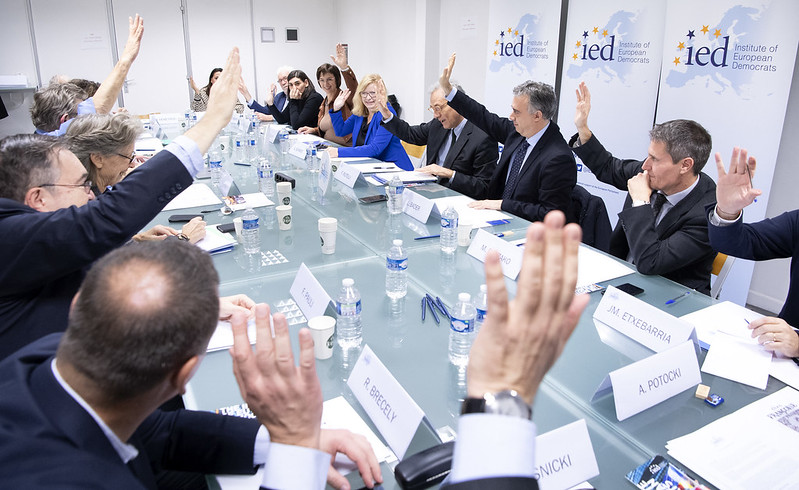