This seminar seeks to take a look from the viewpoint of institutionalised Europe at the rich, varied reality of the Europe of the Western Balkans (Serbia, Montenegro, Albania, North Macedonia, Bosnia-Herzegovina and Kosovo) and to investigate on the ground what this region of south-eastern Europe thinks about the EU in the current geopolitical context, and about future membership of the Community.

The region is a melting pot of civilisations that provide the foundations of cultural diversity in a plural Europe. It is a crossroads where the Greek and Roman civilisations, Catholicism, Byzantine Christianity, Islam, Slavic migrations and the rise and fall of the Ottoman and Austro-Hungarian empires have blended to form a unique, multi-ethnic, multinational region of nation-states.

Conclusions of the Seminar

Outline of the Event 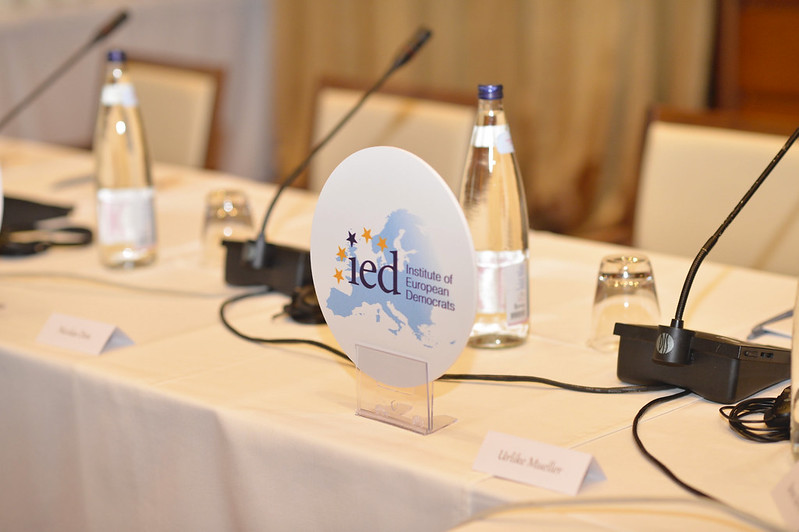 Welcome address by Francesco Rutelli, IED President, for the internal seminar in Kotor