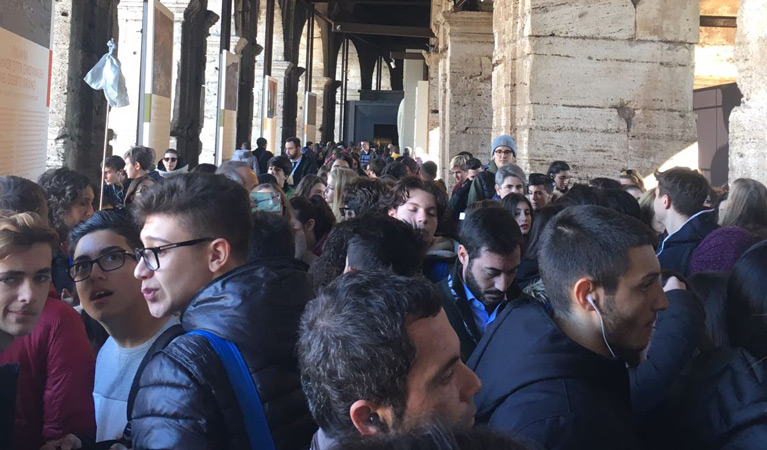 The IED in collaboration with the Priorità Cultura (Italy) supported the Educational Day for the students of secondary high schools which took place on Wednesday 7 December 2016 in Rome, Italy.

The exhibition "Rising from Destruction. Elba, Nimrud, Palmyra" has been set up inside the Colosseum, a unique monument witnessing a great empire. Now it became also a symbol of a country capable of welcoming, incorporating and storytelling. Culture produces dialogue, dialogue leads to civil confrontation, the civil confrontation to conciliatory policies and thus to peace between peoples. The video on Palmyra Busts reconstruction was presented to the students who were welcomed by the Syrian researcher Ahmed Kzzo and the writer Luca Attanasio, the author of ll Bagaglio. 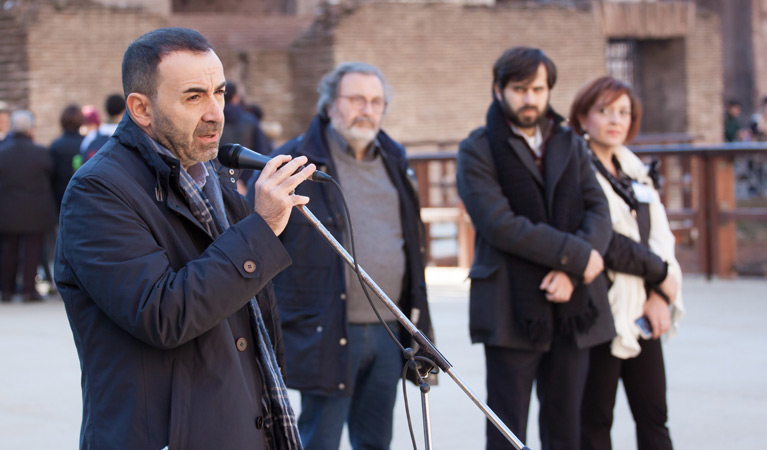 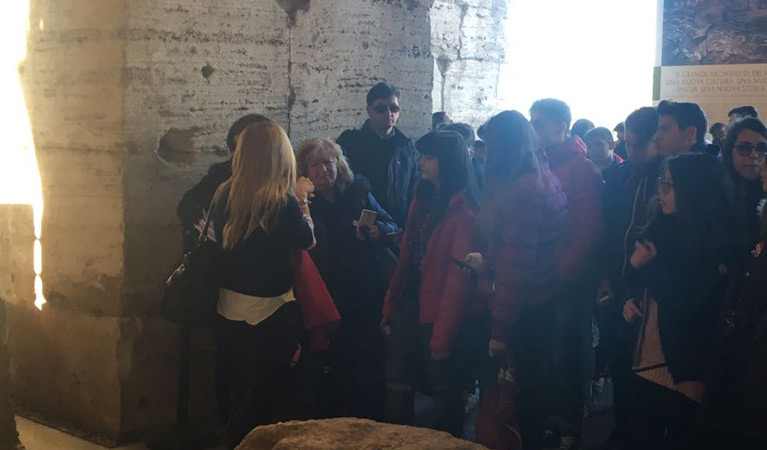