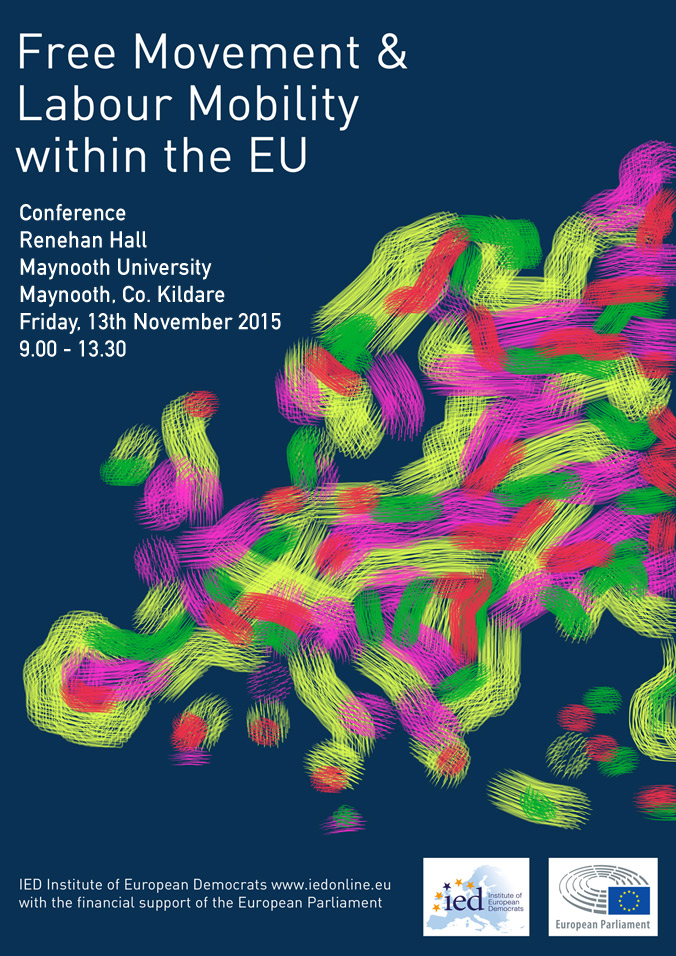 Who is moving, from where, to where in Europe? What are the rules and regulations governing social security entitlements? Can we achieve a revision of the Posting of Workers Directive that will enshrine the principle of "the same pay for the same job in the same place" as outlined by President Juncker in his State of the Union address? At the National University of Ireland Maynooth, Co Kildare on Friday November 13th, MEP Marian Harkin along with the European Institute of Democrats hosted a comprehensive debate on Free Movement and Labour Mobility within the EU.