Mikel Burzako participated on behalf of the IED 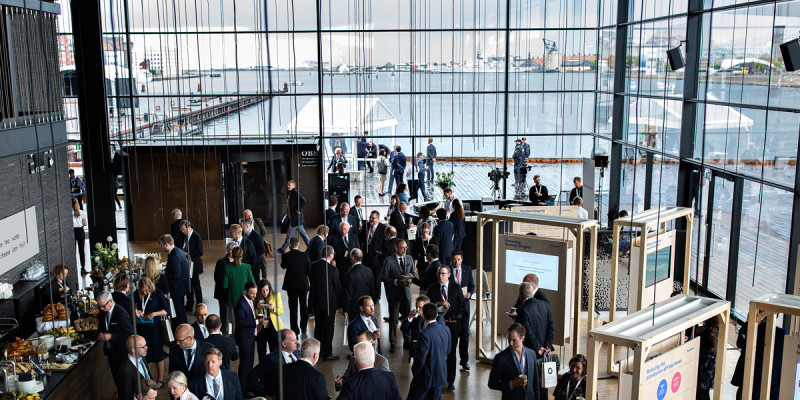 Mikel Burzako, Administrateur Délégué of the Institute of European Democrats, participated on behalf of the IED in the 5th Copenhagen Democracy Summit 2022, which took place on 9 and 10 June at the Royal Danish Palace and was organised by the Alliance of Democracies Foundation.

In the context of Russia's invasion of Ukraine, democracy around the world faces new challenges and requires international alliances to defend our shared values. The event has also presented the Democracy Perception Index 2022, which covers more than 75% of the world's population.