General assembly of the IED 2022

The participants convened on 29 May 2022 in Munich 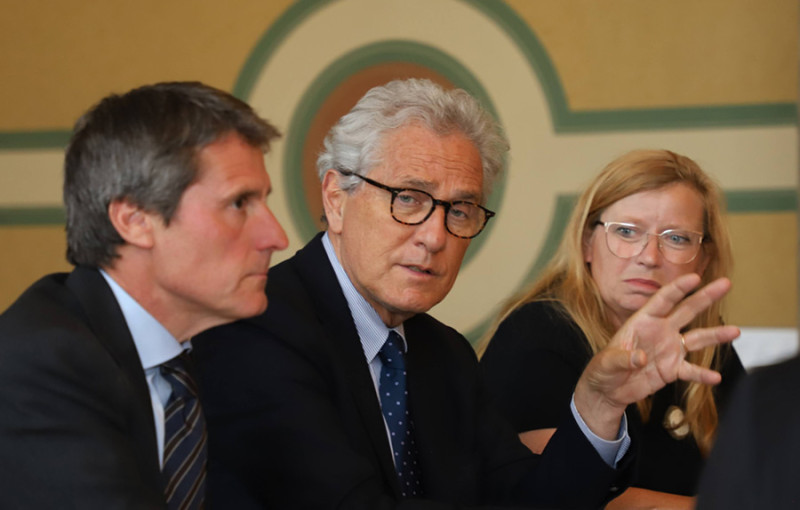 The Institute of European Democrats held its General Assembly on 29 May in the rooms of the Bavarian Parliament in Munich.

The General Assembly adopted amendments to the statutes as a result of the new Belgium law concerning non-profit organizations. In addition, the auditors Grant Thorton provided a number of financial documents which were approved. The main activities for the second semester of 2022 were also approved, several of which will take place in countries new to the IED.

The next General Assembly will take place in Bilbao during the month of November, on the occasion of the 25th anniversary of The Guggenheim Museum. 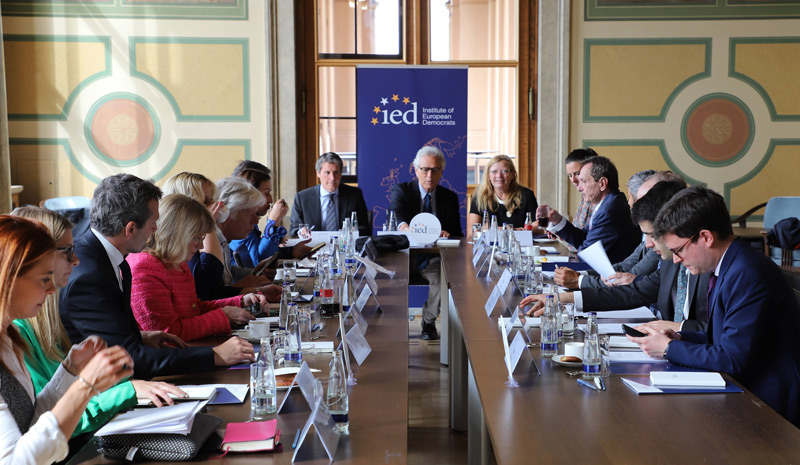 The General Assembly convened in the Bavarian Parliament. Photo: Weichenrieder.

Group photo during the visit at the Bavarian Ministry of Economic Affairs with StS Roland Weigert. Photo: StMWi. 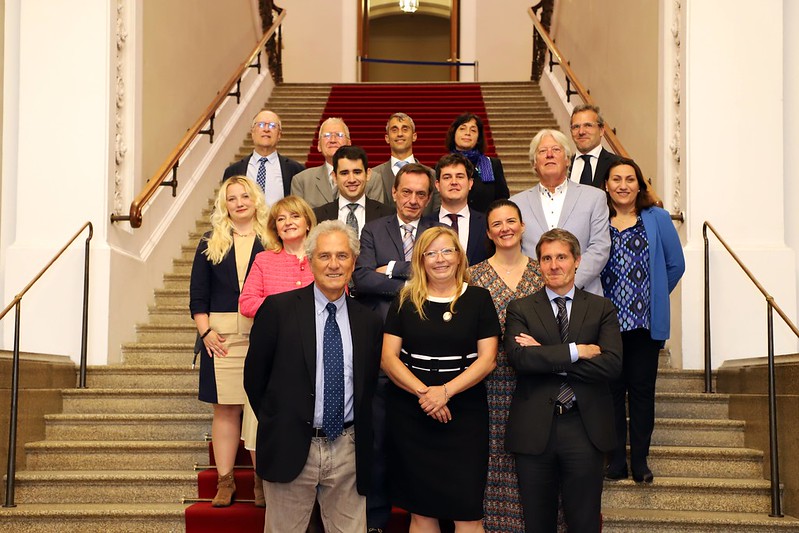