22th General Assembly of the IED in Bilbao

Four New Members have been incorporated to the European Institute 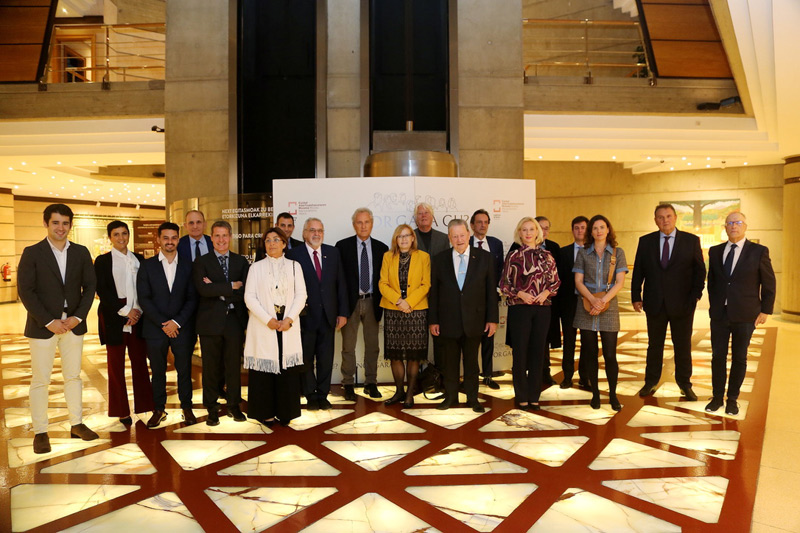 Group photo of the participants of the General Assembly

The Institute of European Democrats held its 22th General Assembly on 3 November in Bilbao, in the Head Offices of Basque National Party, original Member of IED.

The General Assembly confirmed the changes in the Statutes debated in the previous General Assembly in Munich, and as a result of the new Belgium law concerning non-profit organizations, defining some requirements before the end of the year.

The following 4 New Members joined the IED, according to the decision of the Board of Directors on 17 October. 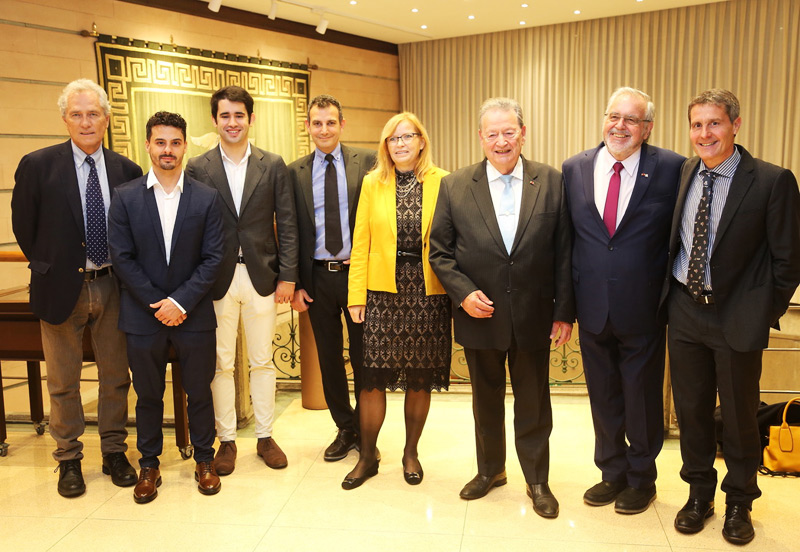 Welcoming the new members of the IED

In a very fruitful conversation, a balance of this 2022 was shared and there was a debate around the main priorities for 2023 and the eventual activities to be developed in the first months of the next year.

With the occasion of the 25th anniversary of Guggenheim Museum in Bilbao, the Group of IED was received by Juan Ignacio Vidarte, Director General. In the same context of the agenda, the Delegation had also a reception by the Major of Bilbao, Juan Mari Aburto, and a visit to Gernika, Basque ancient and sacred place, but also a European Symbol for Peace, Liberties and Democracy. 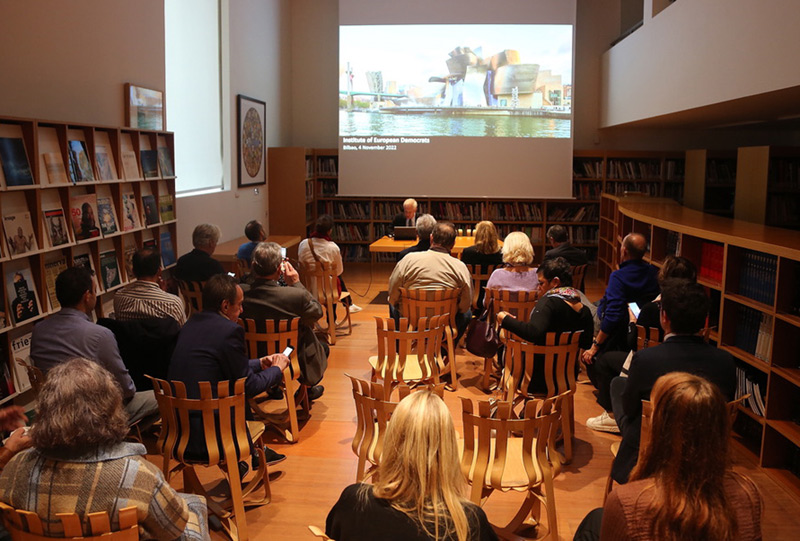 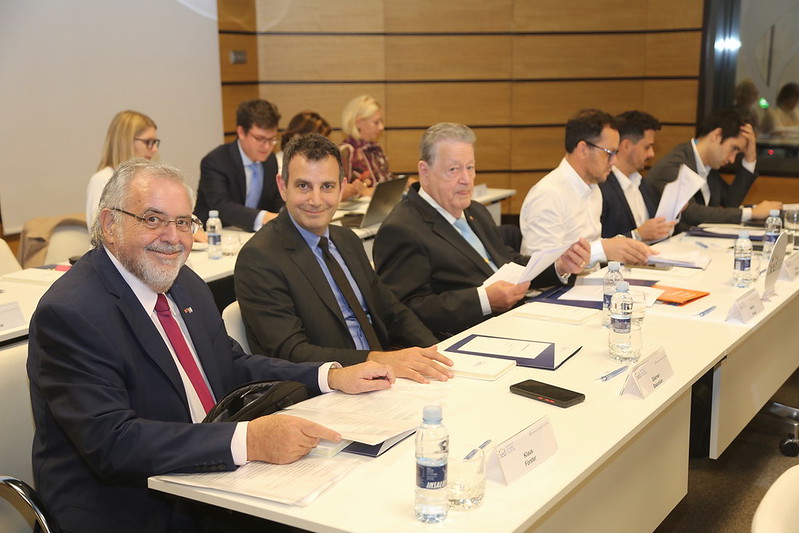