Topics, questions and themes for the conversation

On the morning of Saturday 11 June, the IED organised the first chapter of its yearlong project EU Youth Dialogues, in the premises of the Krakow University of Economics.

This project aims at drawing a partial yet living picture of the current situation of the European younger generations. It surveys their aspirations, state of mind, hopes, anxieties, world representations, civic involvement and personal ambitions.

Based on a conversation between those who have chosen for themselves a path to political commitment, and those who preferred to stay away from politics, the Dialogues invite all participants to share their motives, explore their goals and renew their purposes.

With the precious help on the ground of Liliana Smiech, and the Students’ Scientific Circle for the Green Challenges, we gathered 12 university students and young professionals for a friendly conversation on democracy, politics, ecology, solidarities and the contemporary challenges for Poland and Europe.

The lively and intense exchanges showed a broadly shared consensus on the unsatisfactory situation of the political system, the unfortunate weakness of the current political class, and its lack of leadership – especially in the face of the major challenges represented by climate change, the European construction, and economic development. Another point of shared concern was the increasing polarisation of the public debate and within the society. As middle ground and moderate views are waning, the cohesion of the social fabric is gradually threatened by a more brutal partisan confrontation and receding solidarities.

Depending on their own personal perspective and priorities, some participants appeared more optimistic and some less. But the whole group, whether politically active or not, defended the idea of reinforced political and civic education, a more expert- and knowledge-driven public action, and their own commitment to making an impact on the society.

The next edition will take place in Nürnberg, Germany, on 27 June. 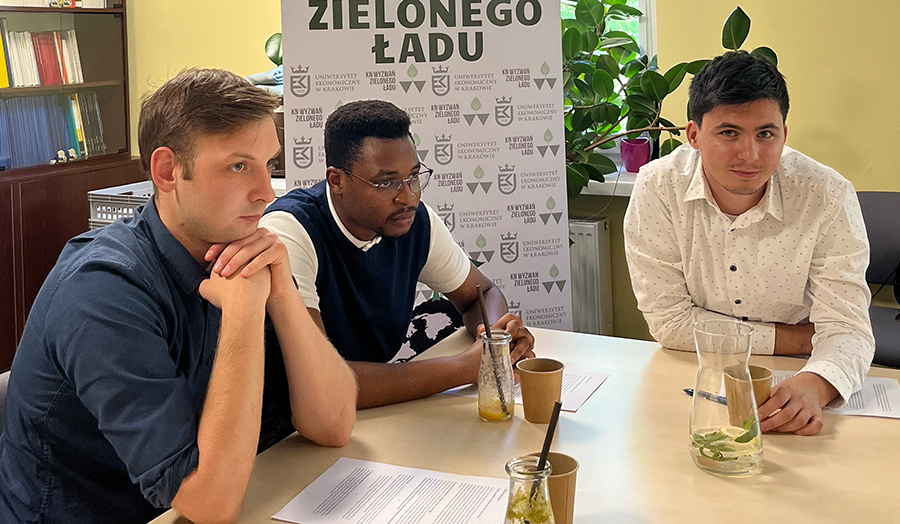