On the afternoon of Saturday 22 October, the IED organised the third chapter of its yearlong project EU Youth Dialogues, in Limassol, on the southern coast of Cyprus.

This project aims at drawing a partial yet living picture of the current situation of the European younger generations. Based on a conversation between those who have chosen for themselves a path to political commitment, and those who prefer to stay away from politics, the Dialogues invite all participants to share their motives, explore their goals and renew their purposes.

With the precious help on the ground of Marina Demetriou and Eirini Mantole on behalf of the Citizens Platform, 11 young professionals and university students gathered for a friendly conversation on democracy, politics, ecology, solidarities and the contemporary challenges for Cyprus and Europe.

In the general context of a still divided and occupied country, following the 1974 Turkish invasion of the island’s northern shores, the discussion was marked by a regular insistence on this idiosyncratic situation that enduringly impacts and redefines the political priorities in the public debate. Although generally belonging to the former generations, painful memories still loom over the younger ones and tend to trump many other preoccupations – including environmental urgencies or social concerns.

Against the backdrop of a tension between the desired liberation of the country and the necessary reconciliation, these mature and energetic students voiced their utter disbelief and disenchantment as regards their current political system, where rampant corruption and sheer clientelism strengthen the grip of established parties on the public life. In one particularly strong and unanimous lament about their representatives from the older generations, they also deplored the especially poor quality of an obsolete education system, that they consider to have dramatically failed them in its mission of preparing them to the actual world.

This reflection on education led to a collective and committed call for deeper and better mobilisation in the society, to raise awareness among their peers and the greater public, as well as initiate the necessary changes. Here, those who prefer the involvement in the social and cultural movements and the ones who believe that the party-based system remains an irredeemable reality to compose with, converged in a mutual acknowledgment that both tactical inclinations should not be opposed – but associated, in the hope to bring about the systemic change.

Finally, in spite of the prevailing sentiment of being on the “edges of Europe”, small and estranged from the EU’s political and diplomatic decisions-making centres, the discussion ended up on the necessity for a stronger and proactive commitment to the island’s anchorage in Europe.

The next and final edition will take place in Nantes, France. 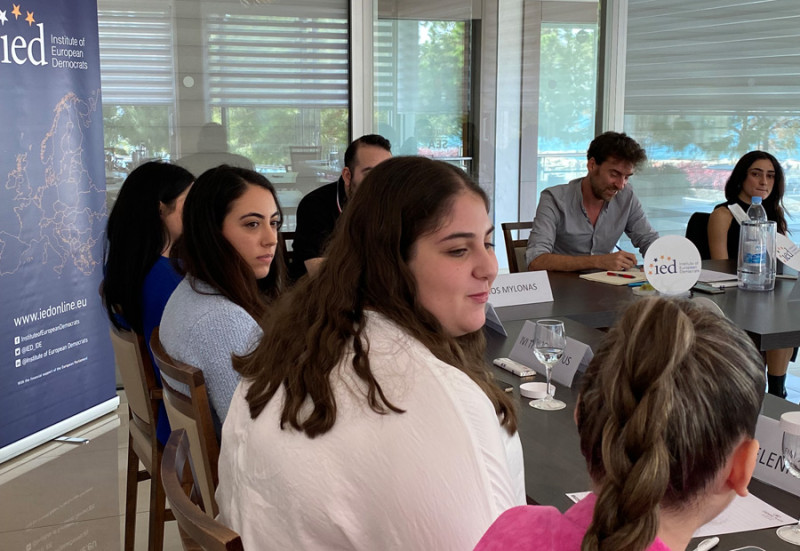 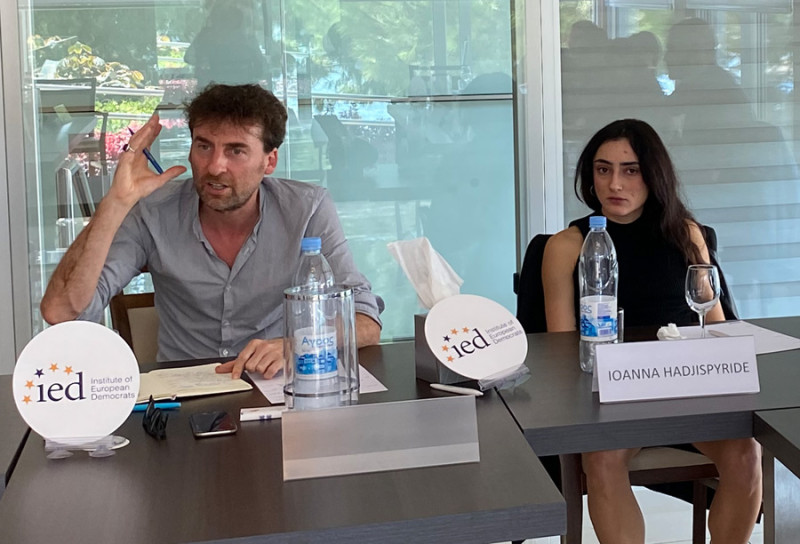 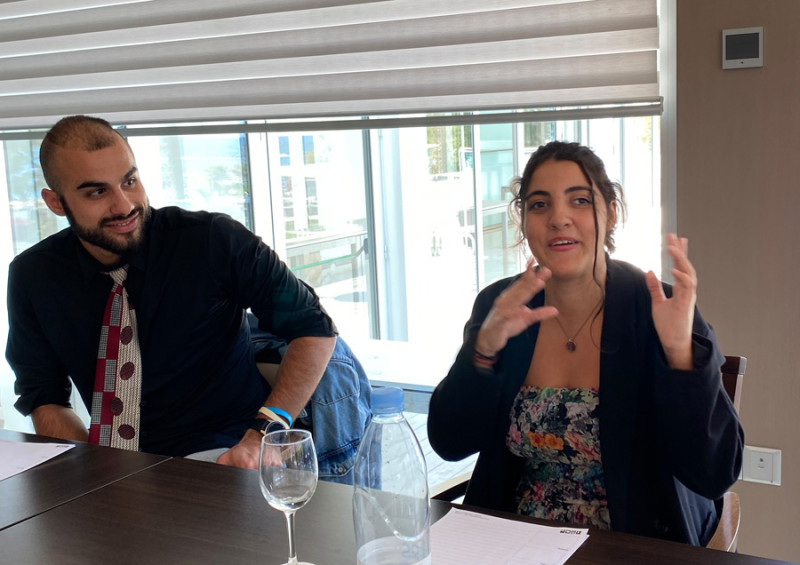 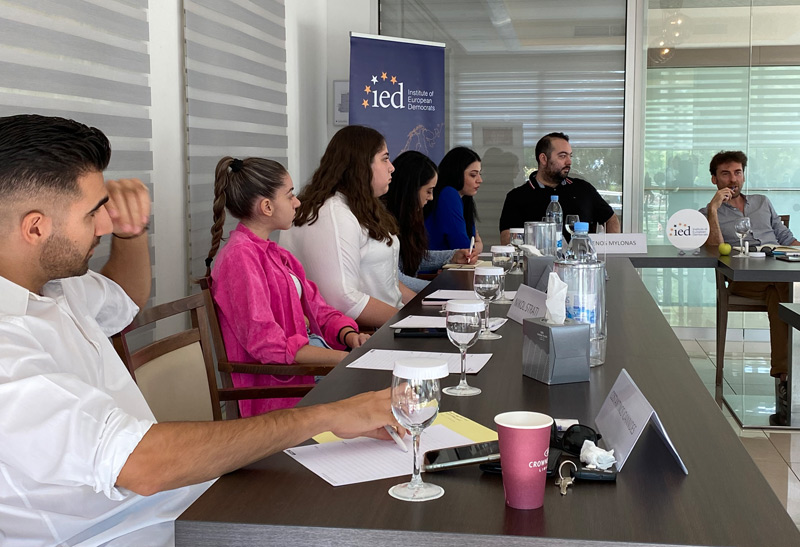