As every year since 2015, IED has organized in cooperation with the Young democrats for Europe (YDE) a gathering of young Europeans (under 35). The main purpose of the initiative was to prepare young people to better understand the European political context and to take an active role in the democratic process.

Thanks to the Institute of the European Democrats (IED), 40 youngsters from 12 different countries gathered in Reims for the first time in two years to discuss the past, the present and the future democracy in Europe.

Numerous conferences, workshops, and even a tour of the Reims Cathedral led to a main conclusion: the need for a greater sense of what it is to be European in 2022.

Report of the IED Youth academy

Text of the video intervention of Petr Mucha 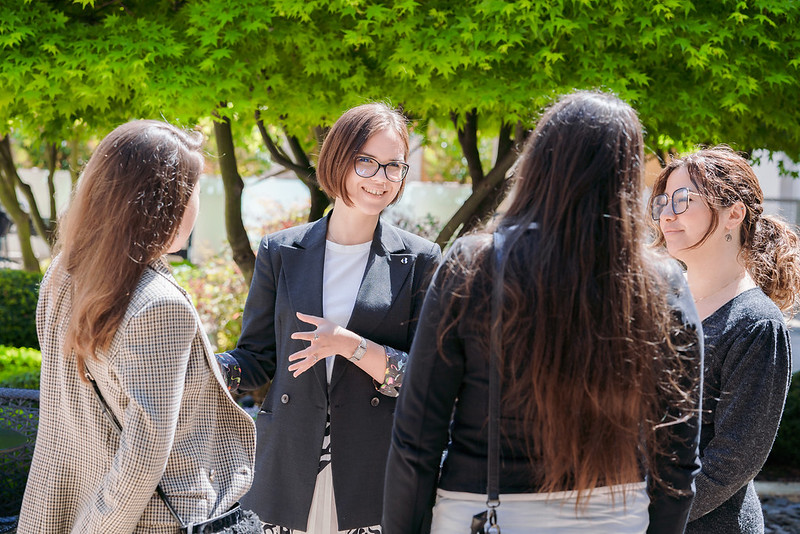 Intervention of Professor Petr Mucha to the IED Youth Academy in Reims. 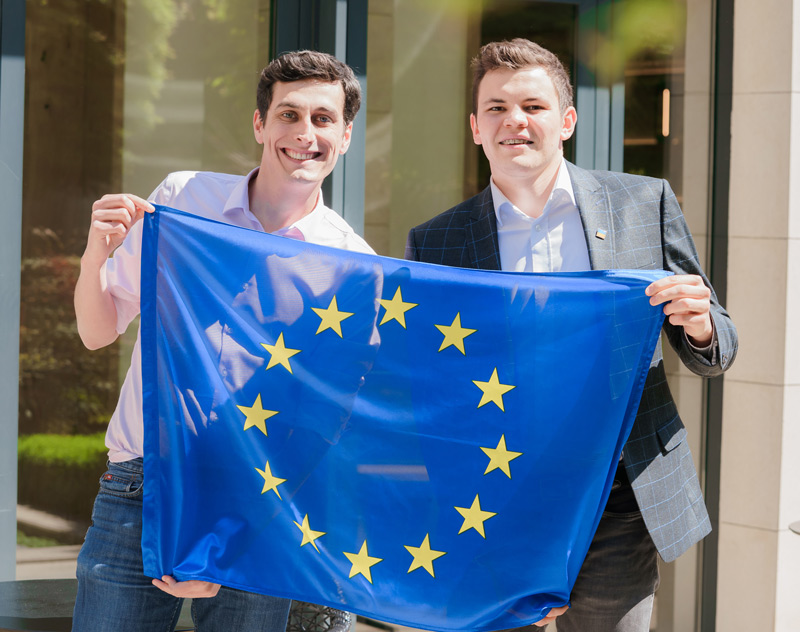