Why the EU should become a federal state

A debate on the opportunity for the EU to become a federal state and not a confederation. What are the pros and cons for becoming a federation?

The Webinar opened with a welcome video by Mr Mikel Burzako, the Executive Director of IED. He underlined the difficulty of conducting activities during the Pandemic, but acknowledge the work of the IED Institute, which intensified contacts with Academics and research and is reaching more and more out to young people. He also welcomed the use of the new media, like Podcasts and Webinars, which should improve the digital participation to IED activities.

The debate was moderated by George Efstathiou, from the Citizen's Alliance Cyprus. The two keynote speakers, Dr. George Kentas (Associate Professor of International Politics and Governance at the University of Nicosia) and Dr. George Pamporidis (Former Minister of Health of the Republic of Cyprus) where invited to share their analysis on the question whether the European Union should or can evolve into a federation of states, and what such a development would imply.

Both of the keynote speakers underlined that, although the federalization of Europe can be considered as quite difficult at this stage and time, it could remain a goal for the future.

In the midst of the current Covid 19 Pandemic, Europe is at a crossroads and Europeans must, more than ever, act as one for the common good. For the European common good, which comprises the health and well-being of all European citizens above all else.

The debate was concluded by sharing the hope that the upcoming Conference on the Future of Europe will be successful. It was scheduled to start in 2019 and last for 2 whole years (postponed due to covid-19 and rescheduled for 2021). Dr. George Kentas and Dr. George Pamporidis shared the view that this Conference would be an adequate forum where the idea of a more federal Europe could be discussed. This discussion should have a bottom up approach and involve all stakeholders.

The first Webinar organised by IED was followed by 3.500 people all over Europe and through all connected platforms.

Biographies of the Speakers 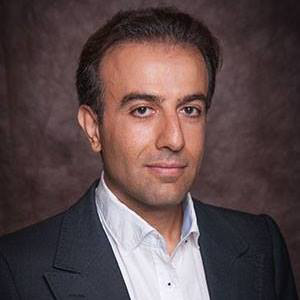 Giorgos Kentas (PhD Vrije Univeriteit Brussel, 2009) is Associate Professor (tenured) of International Politics and Governance at the University of Nicosia and Director of a Graduate Program in Public Administration. He is a member of the Trans European Policy Studies Association (TEPSA), where he is involved in various research programs. He teaches Governance and Strategy in the Police Academy of the Republic of Cyprus. He served as a member of the EU Consent and FONET, two research groups funded by the European Commission. He also worked with the European Council on Foreign Relations on EU's Common Security and Defense Policy. He taught at the Jean Monnet Chair at the University of Nicosia. He participated in several research projects in Cyprus and abroad. In 2016-2017 he was Senior Researcher at SeeD for the Security Dialogue Project. He published in peer-reviewed journals and written and/or co-authored five books. His latest book is titled "Security in the context of a Cyprus settlement". He published in two consecutive edited books on the future of the EU (Palgrave/Macmillan). Currently he works on a book on Strategic Management in Public Organizations and pursues research in regional cooperation in Eastern Mediterranean. A volume with his work that involves original archival research will be published later in 2020. 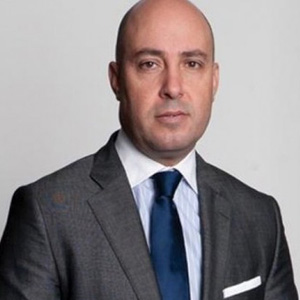 Dr. George Pamboridis, was appointed by the President of the Republic of Cyprus in July 2015 as the Minister of Health until the completion of his term in February 2018. Currently practises law and he is the founder and senior partner of Pamboridis LLC. 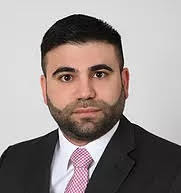